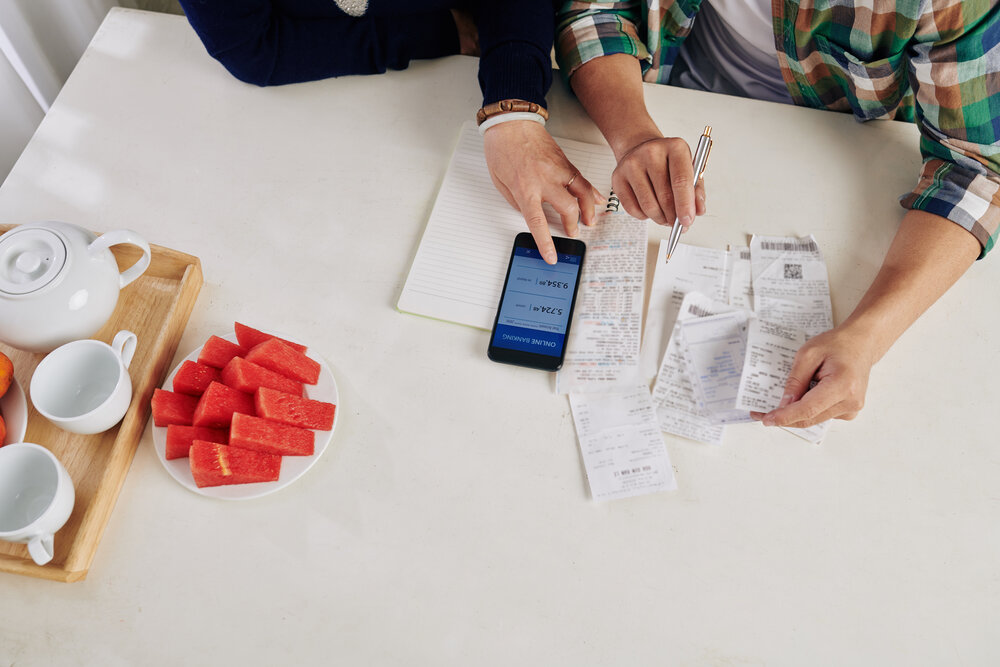 For many consumers, the end of every month has become a financial balancing act. It marks a time when unpredictable living costs must be married up against long-term payment commitments. Something has to give. When the niceties of life are beyond reach, disposable income is usually spent on food, clothes and/or heating. In these moments, what bill payers need more than anything else is greater transparency over what they owe, and control over who and when they pay. This is where smarter bill payments comes in.

Another year to worry about for the financially vulnerable

Figures published by the Office for National Statistics (ONS) suggest two-thirds of UK adults have seen a cost of living rise over the past month. Adding to the woes of bill payers, BT plans to raise its TV and Broadband prices by £42 annually for millions of UK customers, energy companies are predicting bills could rocket by as much as 50% this year, and petrol prices are showing no signs of lowering anytime soon. If that’s not bad enough, were President Putin to decide to push the button on the Ukraine, some predict he might also elect to place a booted foot on the pipes supplying gas and petrol from Russia to the UK—adding fuel to the fire as it were.

Form any angle, 2022 promises to be a financially challenging period for a large cohort of the UK population. The COVID pandemic has already disproportionately affected parts of the population. Some well-paid knowledge workers have found themselves with more time on their hands, and more cash in their pockets thanks to home working. Meanwhile, others fulfilling blue collar roles in logistics, contractor and manufacturing have found no respite from living costs rises, with inflationary pressures eating deeper into wage packets.

Last year, the Financial Conduct Authority reported that approximately 25.6 million people in the UK were potentially financially vulnerable, with three in four adults having some kind of consumer credit—like credit cards, store cards and loans—with a further 3.1 million people signing up for a high-cost credit product in the last 12 months.

Another trend that hasn’t abated is the shift towards using mobile phones to manage our lives. More of us want to pay bills from our mobile phones. Some 10 million of us have moved to paying at least a portion of our bills on using mobile proximity payment methods since the start of the Coronavirus pandemic, accelerating a shift towards a more cashless society as many people used fewer banknotes and coins for in-store transactions. Great, if you want to buy a coffee, but what if you want to pay a utility bill?

Consumer enthusiasm for paying bills via mobile phones is encouraging banks to find ways to provision secure, smarter bill payments via mobile. Fortunately, the behind-the-scenes banking infrastructure that manages all the to-and-fro messaging needed to accomplish this task is beginning to catch up with market demands. In 2020, the UK financial services industry signed off on a set of adopted standards for interoperability messaging called Request to Pay (RTP).

In layman’s terms, the Request to Pay protocol allows banks and other payment service providers to install robust communications between billers, payers and the banking systems that serve them, by equipping mobile banking apps to follow a rulebook that sets out the way different systems should interact with one another. This, to make sure messages are protected, and two-way communication can be implemented within the mobile app between payers and billers.

Helping the vulnerable to pay bills

Key players in setting this agenda are the banks and payment service providers that underpin payments processing. Without these institutions working together to agree ‘the plumbing’ upon which transactions are processed on mobile, billers find themselves short on options. For this reason, perhaps, 2022 promises to be the year when Request to Pay goes mainstream as an operating protocol for UK mobile payment processing, paving the way to smarter bill payment. 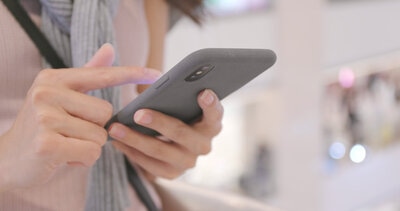 Advantages of RtP for the financially vulnerable

For bill payers, Request to Pay offers a secure way to pay bills digitally by displacing the use of ‘pay by link’ payment methods. But there’s a lot more to it than that. Payers are able to see all of their biller payment requests in one place, prioritise and even request more time for their payment using the two-way communications provided by RTP. Payment industry leaders confirm that this greater transparency encourages financial literacy and leads to more reliable payments.

Another factor to consider is the proportion of households lacking access to the digital banking services. To the 1.3 million people in the UK who don’t have a bank account, add a considerable number of others who simply can’t afford financial services, since they often incur fees, have minimum deposit requirements, and other upfront costs that create a barrier to entry for people on lower incomes.

For this community, Request to Pay offers a lifeline, where the new face of banking is being created by organisations such as The Money Carer Foundation and OneBanks that have already signed up to use RTP services, so under-banked people can pay bills electronically and avoid the excess surcharges billers ordinarily place on cash and cheque payment processing.

Advantages of RtP for billers

Billers benefit from adopting Request to Pay on a number of levels. From a cost perspective, RTP is expected to dramatically reduce cash and cheque payment volumes. Additionally, reconciliation costs are negated (as transactions from RTP are more easily married ‘digitally’ to payer bills).

Beyond the undisputed economic benefits lies the brand halo impact that comes as a result of providing aid to financially vulnerable persons.

Advantages of RtP for Banks and PSPs

Neither banks or financial services are adopting Request to Pay purely for altruistic reasons. They too need to keep and grow their customer base, just like any other commercial organisation. Demand from billing companies to support smarter, more reliable and secure mobile bill payment methods is driving investment into this top priority agenda for financial services providers. No one can afford to ignore the importance of mobile bill payments in 2022.

LEARN HOW TO IMPLEMENT REQUEST TO PAY >